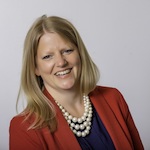 Melissa Young, M.Ed. holds an Associate Degree in Liberal Arts, Bachelor of Arts in Psychology and Master of Education from Chaminade University of Honolulu. She is currently enrolled as a doctoral candidate at Columbus State University. She has worked in higher education as a program coordinator, advisor and part-time faculty member for over 18 years. Her research interests include best practices in academic advising, instructional technology in online programs, retention and persistence of non-traditional college students and the impact of socioeconomic background on student success. 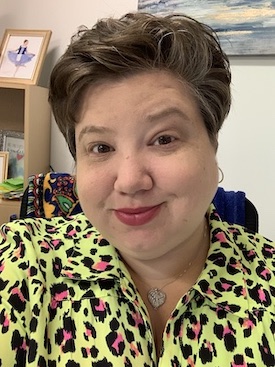 Kelly Koch is an alumna of Columbus State University. She received her B.A. in English Language and Literature, with a Concentration in Professional Writing in December 2007. During her undergraduate career, she received the 2006 Professional Writing Major of the Year award. Kelly began her career at CSU as an undergraduate tutor in the Writing Center during the summer of 2005. She began working with CSU ADVISE in January 2008 as an administrative assistant. She began working as an Academic Advisor in December 2011. Kelly received her Master of Education in Educational Leadership - Higher Education from CSU in 2020. In her free time, Kelly enjoys spending time with her family, bargain shopping/couponing, reading, and visiting Disney World.

Janie Henderson is a graduate of Columbus State with a Degree in Early Childhood Education. She earned her Masters and Specialist Degrees from Troy State University. She taught in Harris County for 30 years and retired in 2015. She started at CSU the summer of 2015 as an Advisor in the SAFE office for Early Childhood majors. She enjoys spending time with her two children, crafting, baking and watching the Braves on TV. 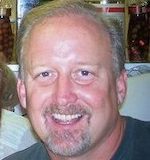 Jay Davis is an alumna of Columbus State University where he received a BA in English/Language and Literature. In addition to his education, Jay has over 8 years experience at CSU in undergraduate admissions and recruitment. He has 4 kids, 2 dogs, loves sports and has a passion for playing guitar. 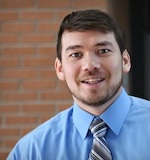 Joseph Sawyer is a graduate of Columbus State University. He began his professional career at TSYS in 2004. Joseph joined CSU as an Academic Advisor and Retention Specialist in July of 2013. Joseph also serves as a liaison for military members stationed at Fort Benning, Georgia. 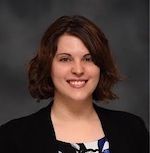 Julie Lowry is an alumni from Columbus State. After completing her education, she decided to stay with CSU as she began her professional career. She has worked in the Academic Center for Tutoring, Admissions, and is now an Academic Advisor in the College of Education and Health Professions. Using her range of inter-department knowledge, her goal is to be an approachable and effective resource to all students and faculty/staff who come to her.

Kaylen Deal is an alumna of Troy University where she earned a Bachelor of Science in Education. She has been an
Academic Advisor at CSU since 2013. Kaylen received her Master of Education in Educational Leadership - Higher Education from
CSU in 2020.  In her spare time, she enjoys spending time with family, reading, and volunteering in the community.

Lora Taft received her MSEd from Columbus College and her Education Specialist from Troy University. She taught elementary school for 27 years and then became a Media/Instructional Technology Specialist for 10 years before retiring from Harris County. Lora Taft is also a Veteran serving 30 years in the Army Reserves retiring as a Colonel. She enjoys scrapbooking, spending time with her grandkids, and traveling places on her bucket list.

Kristi, is alumna from Georgia Southern University where she earned a Bachelor of Science degree in Family and Consumer Science with an emphasis in Family Services. She has been with Admission for the past five years. When she is out of the office you can count on her to be on an adventure because she loves to travel. She enjoys spending time with her family and her dog.

Michelle Dorrill is coming to CSU Advise from Residence Life here at CSU where she worked for 2 years. She is an Alumni from Jacksonville University where she received her BFA in Photography in 2016 and University of West Georgia where she received her M. Ed in Professional Counseling with a concentration in College Student Affairs in 2018. She is a military wife, dog mom, and has a small photography business on the side. In her free time she also enjoys cycling, hiking, bird watching, interior decorating, and spending time with family and friends. 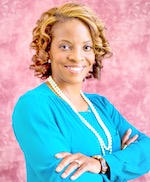 Randalette L. Williams is an alumna of Valdosta State University where she earned a Bachelor of Science degree in Health & Physical Education. She continued her education at Troy State University where she earned both a Master of Science degree and Educational Specialist degree in Counseling and Human Development. Making the transition after twenty-three years of experience in elementary education to higher education has been an exciting one for her. She assumes the position of Gear Up Georgia Site Coordinator for the University which is housed in CSU ADVISE. In her spare time, Randalette enjoys volunteering in the community and spending time with her husband and three children. 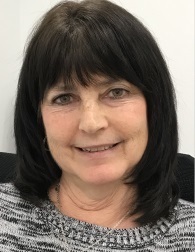 Sherri Kuralt has worked at CSU since 2013. She comes to us from Teacher Education, Leadership, and Counseling. Both of her children are Columbus State University alumni. She loves the Beatles, tropical landscapes, and helping students be successful. 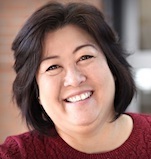 Sherri Nagamatsu received her B.A. in Economics from the University of Hawaii and MSFE Master Science in Foundations of Education from Troy University. She enjoys spending time time with her family.

Tamika McKenzie joined CSU in June 2014 and serves as the advisor for the sociology and criminal justice programs. She holds a Master of Education in History from Troy University and MS in Organizational Leadership from CSU. 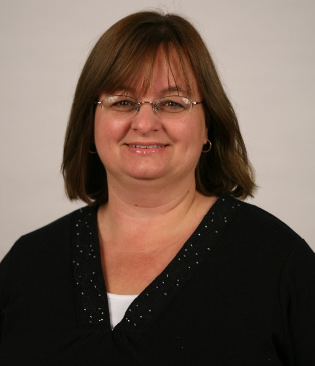 Theresa Conklin is an alumna of Columbus State University. She received her B.A. in Liberal Arts with a minor in Business in August 2016. Theresa began her career at Columbus State as an Administrative Assistant in the School of Nursing in July 2010. In March 2016, she worked in the Registrars Office as a Transfer Credit Representative. Theresa began working as an Academic Advisor and Retention Specialist to RN-BSN students in August 2017. She enjoys spending time with family, reading and playing cards and board games. 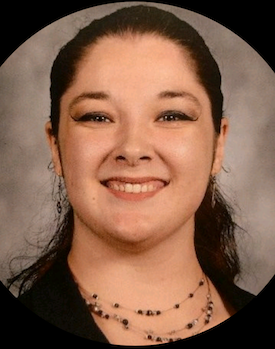 Samantha Jones is a graduate of Ohio University with a Bachelor of Arts in Sociology and a Master of Education in College Student Personnel. She started her educational journey at Hocking College, where she holds an Associate of Arts and an Associate of Individualized Studies. She started working in education during a service year tutoring with AmeriCorps in 2018. She loves painting, birdwatching, running, and martial arts.

Sam Coomes attended St. Mary's College of Maryland where he earned his Bachelor of Arts in History in 2018. While at St. Mary's, Sam was a member of the varsity cross country team and worked as a resident assistant. He then received his Masters in Education from Salisbury University in 2020 while working in the Center for Student Achievement and the Academic Advising Center. 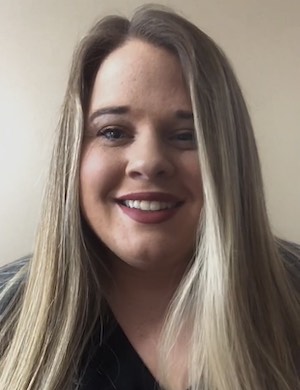 Emily Bagwell is an alumna of the University of Mississippi where she received both a Bachelor of Business Administration degree in Management and a Master of Arts degree in Higher Education and Student Personnel. Emily joined CSU as an Academic Advisor and Retention Specialist in June of 2021. In her spare time, she enjoys traveling, antiquing, and spending time with her husband and goldendoodle. 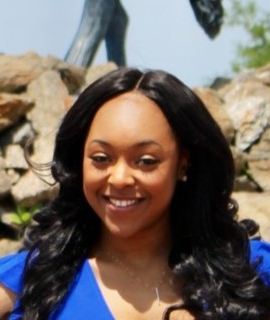 Shaneka Thrash is an alumna of the University of West Georgia where she earned her B.A. in Psychology with a minor in Criminology as well as her M.Ed in Professional Counseling with a concentration in College Student Affairs. During her time in higher education, she has worked with students in health education and career/professional development. In her free time, she enjoys traveling, trying new fun activities and spending time with her family and friends. 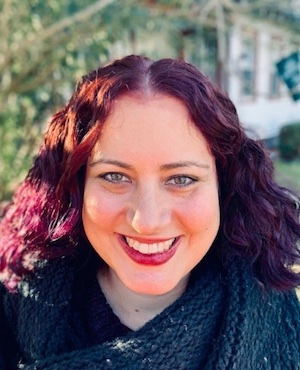 Jackie is an alumna of Stetson University where she doubled majored and earned Bachelor of Arts degrees in Psychology and Humanities. Jackie comes to CSU with extensive experience in social services from her time spent working at the Muscogee County Division of Family and Children Services. Thus far, Jackie has dedicated her professional career to helping others and is excited for the opportunity to help CSU students achieve their educational goals. In her free time, Jackie likes spending time with her husband and friends, stressing said husband out by sneaking plants into the house, and being a proud dog mom to Astrid, her aggressively affectionate Australian Shepherd.